India is huge in many ways, certainly in population, and the size of the country means that the regular use of the name “subcontinent” is more than apt. It covers almost 30 degrees of latitude so it is not surprising that there are climatic variations that must be factored in when planning a trip to India. Ask yourself the best time of the year to visit India and you must start with the main reason for the trip.

There are many good reasons to visit India. The Taj Mahal is one of the most beautiful structures in the world and there is much important cultural and historical value in visiting India. The Bengal Tiger is one of the most beautiful creatures in the world. Its numbers are diminishing and visiting National Parks which offer tigers protection is one of the main reasons to go to India. Add the cuisine, India’s many festivals and religious landmarks and India quite rightly welcomes significant numbers of tourists every year.

There are two monsoons in India, the main one, the south-west, arrives in June and lasts until September or early October when it heads out of India. It moves across the whole of the subcontinent hitting states like Kerala first. It means that the weather in India in June is such that few tourists would holiday in India by choice. There is also a winter monsoon, the north-east, which affects the South East of India between October and December.

At times, the rain during the monsoon is relentless but at other times there may just be a couple of hours of rain and then the day clears. Whatever the amount, the farmers desperately need the water for their crops. Hot temperatures are not necessarily conducive to agriculture.

The Best Time to Visit Delhi

There are many international airports in India and a huge domestic flight network but the number one airport for arrivals into the country is Delhi.  There are several cultural and historic landmarks in Delhi. It is famous as part of the “Golden Triangle” which also includes Agra and Jaipur, the “Pink City.”

The Red Fort is an iconic landmark in Delhi, built by Shah Jahan in the middle of the 17th Century. Qutub Minar, the tallest minaret in India and a UNESCO World Heritage site as well as the 18th Century Gurudwara Bangla Sahib, a Sikh place of worship, just scratch the surface of Delhi highlights.  You want to see Delhi when the weather is at its best and dry.

The best time to visit the India Taj Mahal in Agra is between October and March. The peak tourist season, and therefore the highest accommodation prices, is right in the middle of those months.

Taj Mahal in Agra is another Shah Jahan creation, a mausoleum for his beloved wife, Mumtaz. His son imprisoned him in the Agra Fort in later years from where he could still look on the Taj Mahal. The third in the Triangle is Jaipur the Pink City in Rajasthan which is India’s hottest province. Two places on a typical itinerary are the City Palace and Hawa Mahal. The latter is just a facade from which the Sultan’s harem could watch the city’s activities without being seen themselves. If you include the Amer Fort, Jaigarh Fort, and Jal Mahal, you will not quickly forget Jaipur.

You should avoid the hottest months in order to explore these three cities.

Northern India is typified by clear blue skies between October and March although temperatures may drop in the middle of that period. The further north you go, even as far as the foothills of the Himalayas, the more you will feel the lower temperatures. Ladakh is well to the north. It is an exception to the generalization of avoiding June to September. Monsoon season does not really affect Ladakh.

Two of India’s most famous National Parks, Ranthambore and Corbett are in the north. The main province for seeing tigers, Madhya Pradesh is an overnight train journey south of Delhi. Springtime, March and April, is a good time to search for tigers.

The South East is affected by the winter monsoon but generally, the South is fine for a holiday once the main monsoon has disappeared. Christmas in the South is a great option. The weather likely to be warm and sunny while this is the coolest time in the North of India.

The beaches in Southern India are popular and it follows that you will not want to visit that part of India if there is a chance of rain. The backwaters of Kerala, the Western Ghats and the Hill Stations are other attractions. There are several National Parks in the south that close during the monsoons. In addition, monsoon rain makes transport difficult and unreliable for any vehicles.

The best time to visit India other than in the South East runs between October and March. That should mean you avoid any rain, while temperatures are at their most comfortable at that time. If you are looking to see tigers, the vegetation in the National Parks becomes increasingly sparse with limited water. As a result, the viewings of tigers increase the closer you get to the main monsoon. It is a matter of whether you can handle the increasingly hot weather. It might be worth it because sightings of the Bengal tiger are precious. You must remember that the National Parks all close for the period of the monsoon each year.

Expect India’s main highlights to be busy during peak season. If you want to avoid crowds, but not risk rain, perhaps you should look at November or then February and March for your trip. 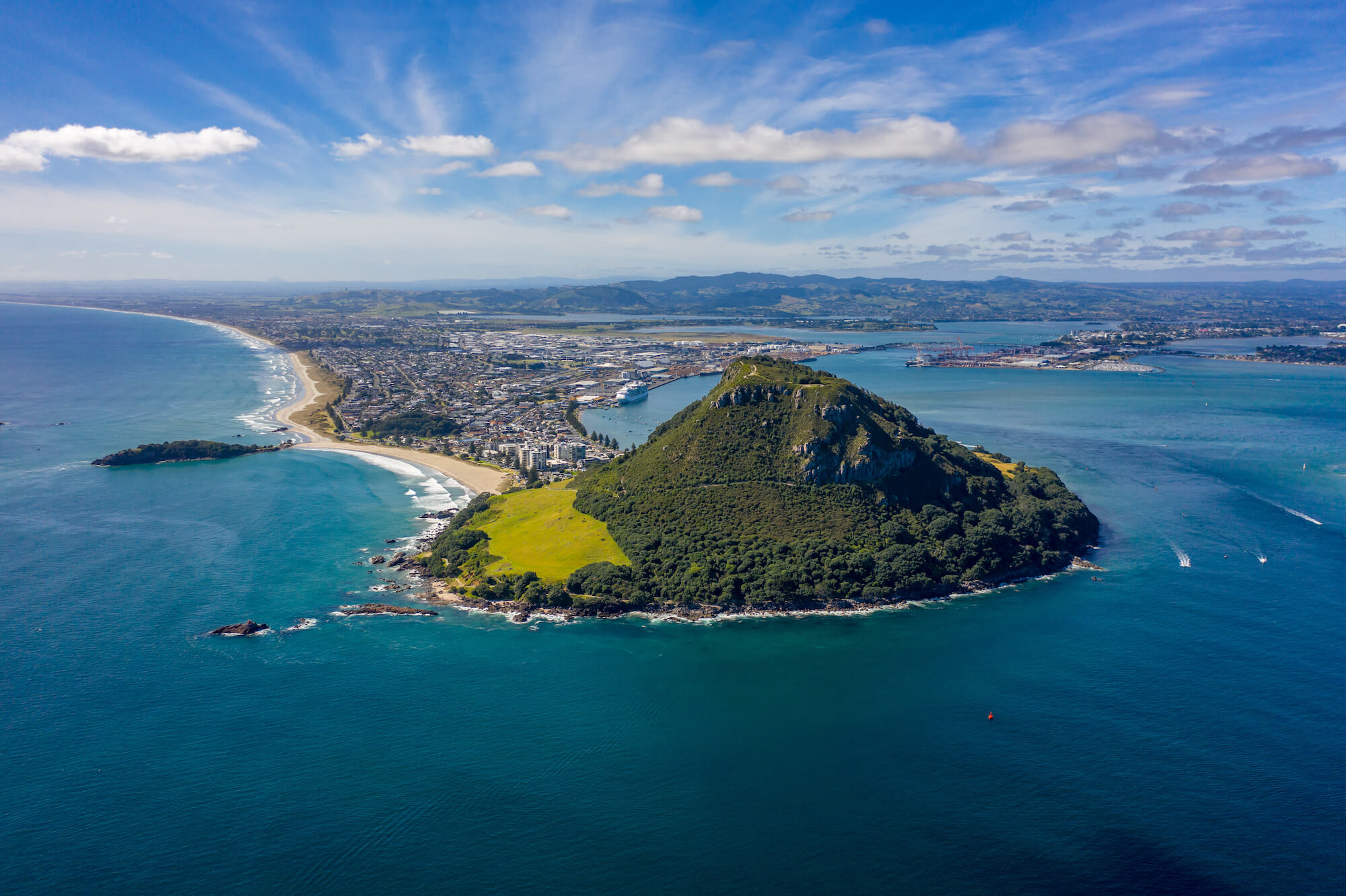 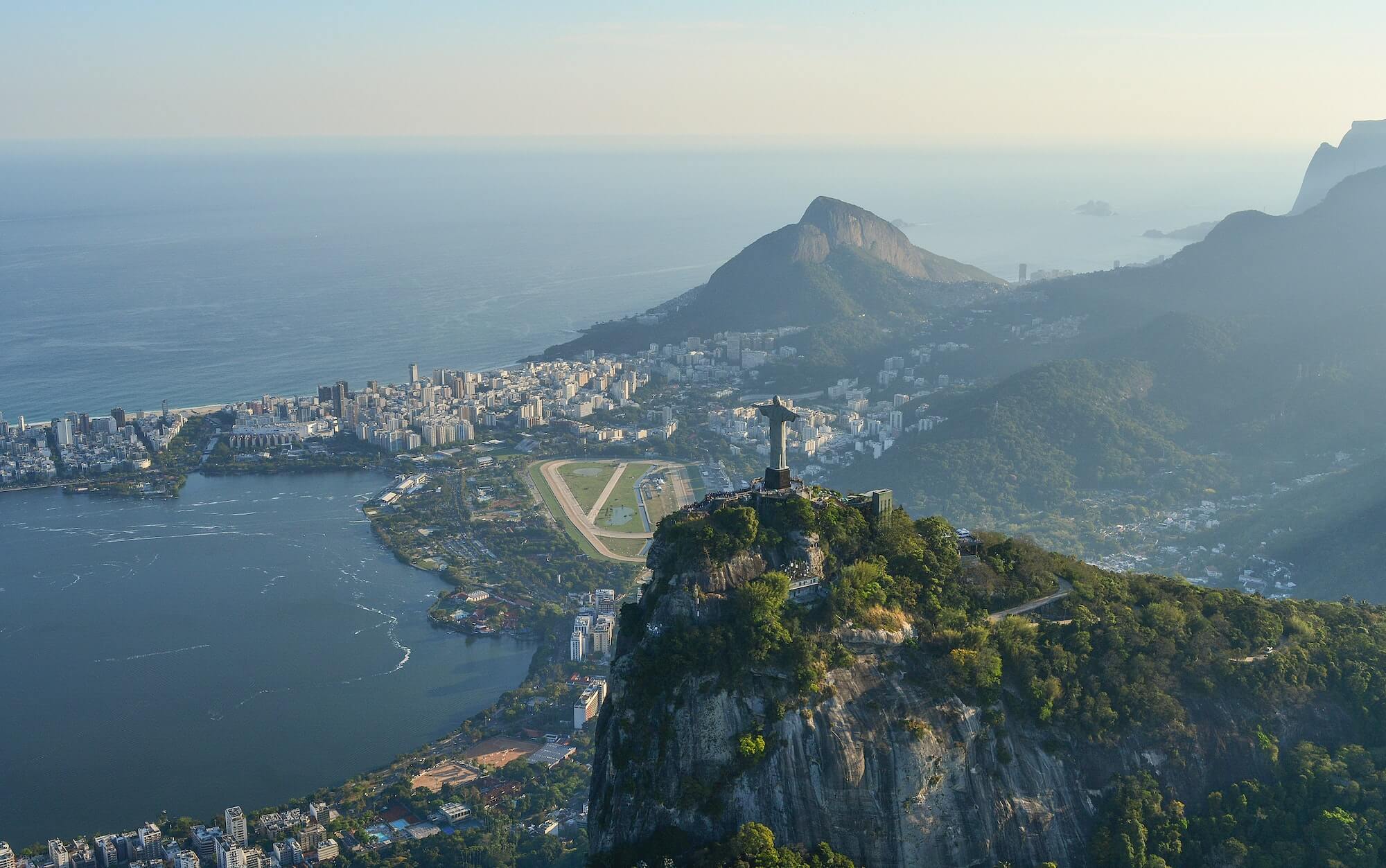