Annually, thousands travel to the nation for different business, religious, and recreational purposes. The seasons are often harsh, and with very limited global media exposure for the country, it is difficult to figure out the best time to visit Uzbekistan. In this article, Budget Travel Plans gives you all the details: the seasons, peak sessions, low sessions, and key events that occur within each period. Before that, let’s take a look at the Uzbek weather.

Contents hide
1 Weather in Uzbekistan
2 Seasons in Uzbekistan
2.1 January and February
2.2 March and April
2.3 May and June
2.4 July and August
2.5 September and October
2.6 November and December
3 Final Thoughts

The Uzbek climate is somewhat diverse based on location. In the central-west steppe plains, the arid continental climate produces little annual precipitation. In the mountainous eastern region, there is moderate rainfall. At most, 200 millimetres of rainfall is experienced each year in the mainlands due to its distance from the sea. Uzbekistan is doubly landlocked with none of its 10 rivers flowing into the Capsian or Arabian seas. Summer temperatures often get as high as 40 degrees Celsius (104 degrees Fahrenheit), while winter temperatures usually average around –23 degrees Celsius (–9 degrees Fahrenheit).

January and February are usually the coldest months of the year. Average air temperatures often drop below freezing point, so you will have to take along an extra layer or warm jacket to stay warm. That said, the cold does bring the extra benefit of being a low tourist season. If you choose to visit in the first two months of the year, you may have tourist attractions all to yourself.

Key events in January and February include the New Year celebrations, and the Day of the Defenders of the Motherland, and the celebration to honour heroes of independence from the Soviet Republic.

If you prefer to visit tourist hotspots alone, then the first two months are the best time to visit Uzbekistan for you. However, at the start of March, visitors begin to visit in larger numbers. March and April bring rising temperatures, averaging 20-30 degrees Celsius, and tourism becomes possible again in the plains, deserts, and mountainous regions. These months may have a higher number of visitors than January and February, but the numbers are still way off from the peak tourism season.

March is the wettest month of the year and you’ll likely encounter a heavy shower. Due to more rainy days, the plants in Uzbekistan come alive, and the famous flower meadows begin to bloom. Although rainfall may disrupt your plans the odd day, March is still a great time to visit Uzbekistan before the hot summer months.

Key events in March and April include Nauruz (the Persian New Year) and Russian Orthodox Easter.

Most visitors tend to enjoy their stay in Uzbekistan the most during May and June. During these two months, the weather is arguably at its best! Daily temperatures average 30 degrees Celsius. This period has the largest influx of international tourists so hotels are usually busier and more expensive, and travel costs are usually higher than normal.

If you’re not a fan of packed tourist attractions, then it’s best to avoid visiting Uzbekistan during May and June. Otherwise, this is my vote for the best time to visit Uzbekistan. There is very little rain in May and June, so your sightseeing adventures should be uninterrupted. Tourists get the chance to experience Uzbekistan’s rich cultural heritage as most of the country’s traditional craft, antique and art markets are open along the famous Silk Road.

July and August are the peaks of summer in Uzbekistan. In the south, the sunniest days of the year are accompanied by temperatures between 35-40 degrees Celsius. In the north, the story is slightly different as temperatures peak around 35 degrees Celsius. The slightly cooler temperatures in the north are due to the mountains and the absence of the warm air masses from the South. Apart from the very hot and dry weather, the sun is extremely strong. This makes travel within Uzbekistan somewhat uncomfortable during July and August — especially in the plains and deserts.

Sightseeing in the towns may not be as enjoyable as in early summer for those that shy away from the heat as the traditional stone monuments and buildings reflect light and heat. This makes it difficult to stay in one place for long periods. Plants, trees, and flowers are also not spared from the scorch, as the heat browns up the leaves, leaving a dust bowl effect. This means there’s very little to see of the plants compared to the lush greens of the verdant springs. This time of year is not popular with tourists, so travels and hotels are cheaper and more accessible. If the heat doesn’t phase you, and you’re looking to save some coin then July and August may suit your taste.

Early Autumn season rivals May and June for the best time to visit Uzbekistan. Unlike the scorching summer, temperatures fall back to the pleasant ranges experienced during spring — without as much rain. If you’re looking out for a great balance between temperatures and the number of fellow tourists around, I’d suggest coming in September or October. Autumn is a great period to see the cities and Silk Road before the cold winter temperatures kick in.

Not only will you have a great time seeing the cities and monuments, but you also may eat better too. This time of year usually sees the harvest of fresh and ripe produce. Visiting Uzbekistan is special during this period as the country celebrates its independence from the Soviet Republic on September 1.

The early winter months bring the fewest tourists to Uzbekistan. Similar to January and February, this is a great month to explore the tourist attractions in the country relatively undisturbed. Just remember to bring some extra clothing or a warm jacket.

The average temperatures are above freezing, though there may be variations. For instance, temperatures in the northern mountain regions can go as low as -40 degrees Celsius.

Uzbekistan’s climate makes it great to visit for about seven to eight months of the year. Uzbeks are warm people, the traditional artifacts and architectural monuments are outstanding, and the relaxation spots are some of the best you get in Central Asia. Visiting Uzbekistan will leave indelible memories regardless of when you visit. That said, finding the best time to visit Uzbekistan is always important to enjoy your stay there. All in all, I’d recommend visiting in May or June.

9 Things to do in Jericoacoara, Brazil 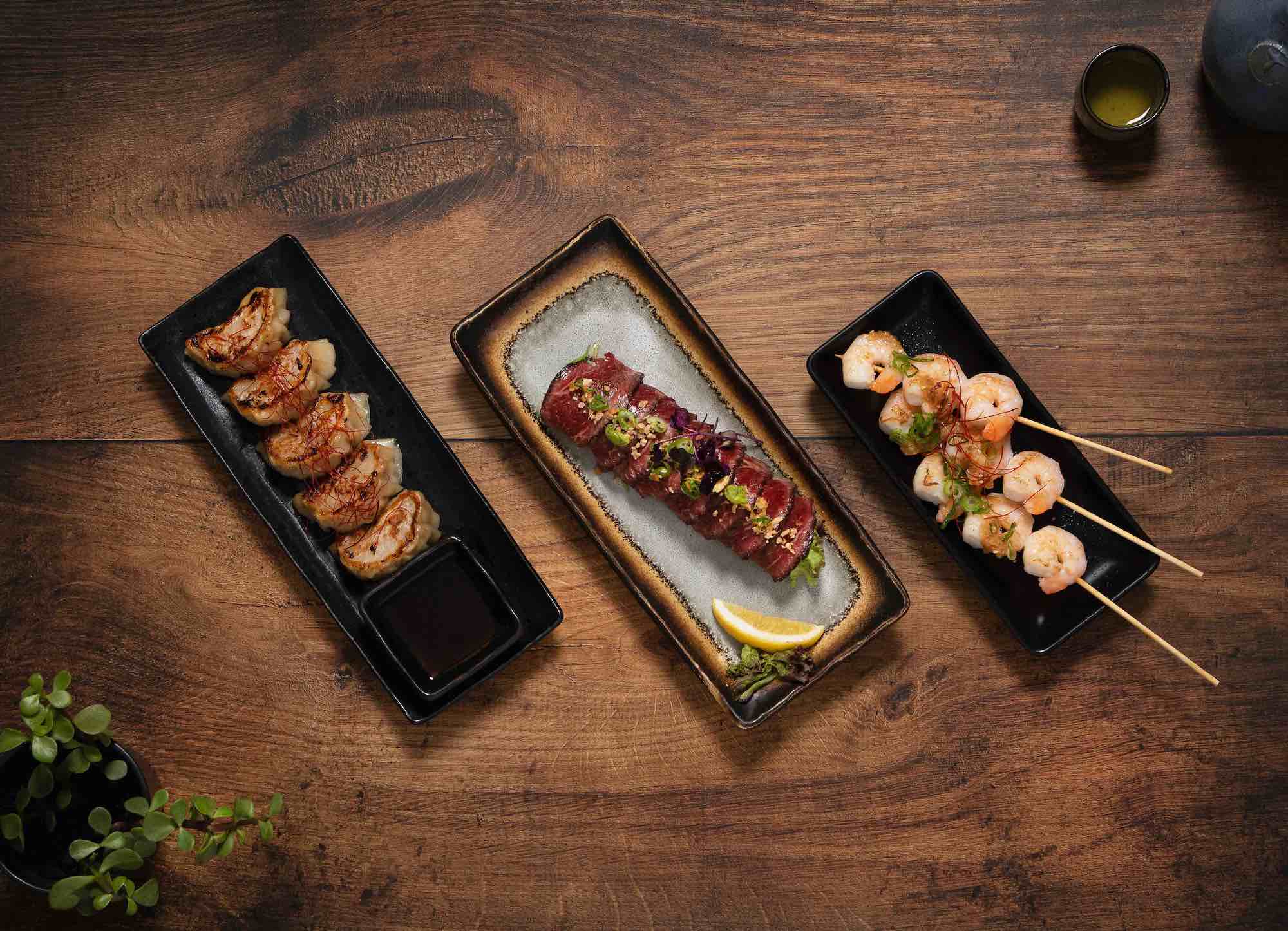 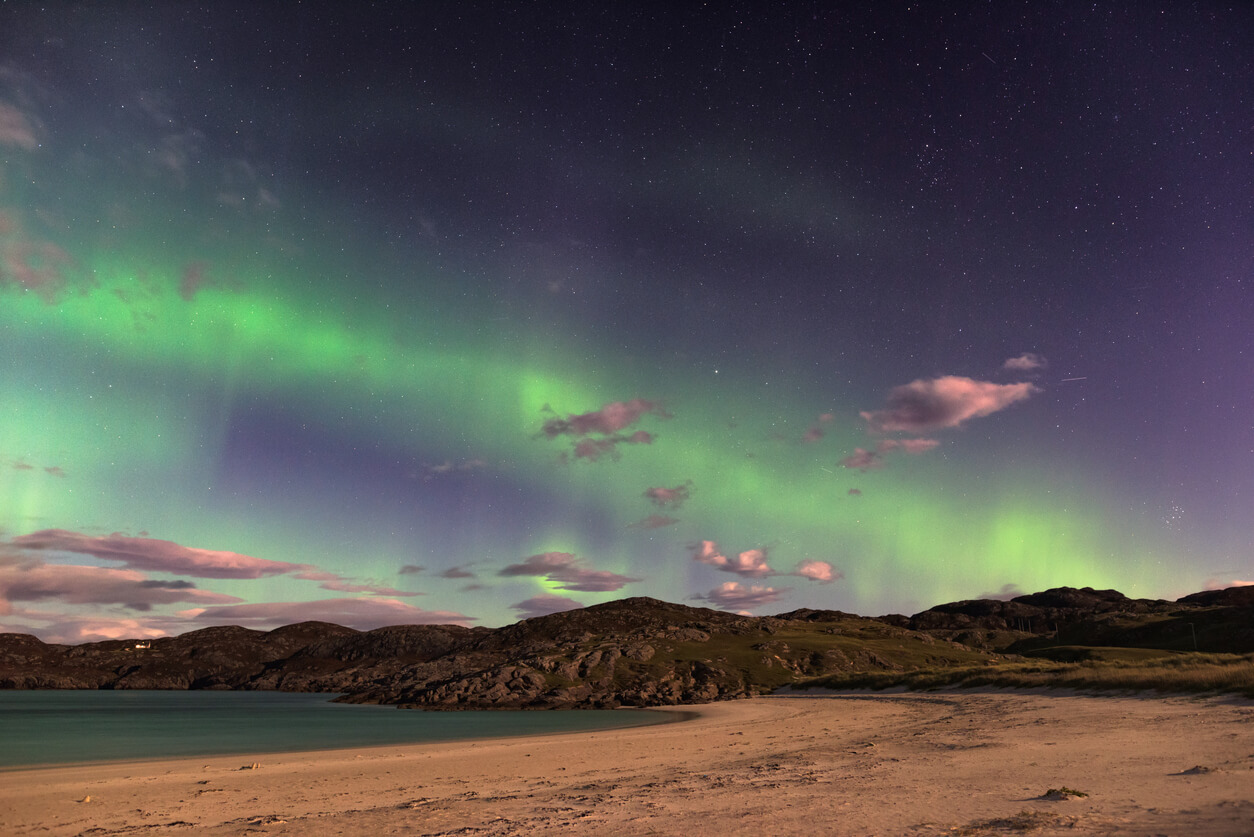 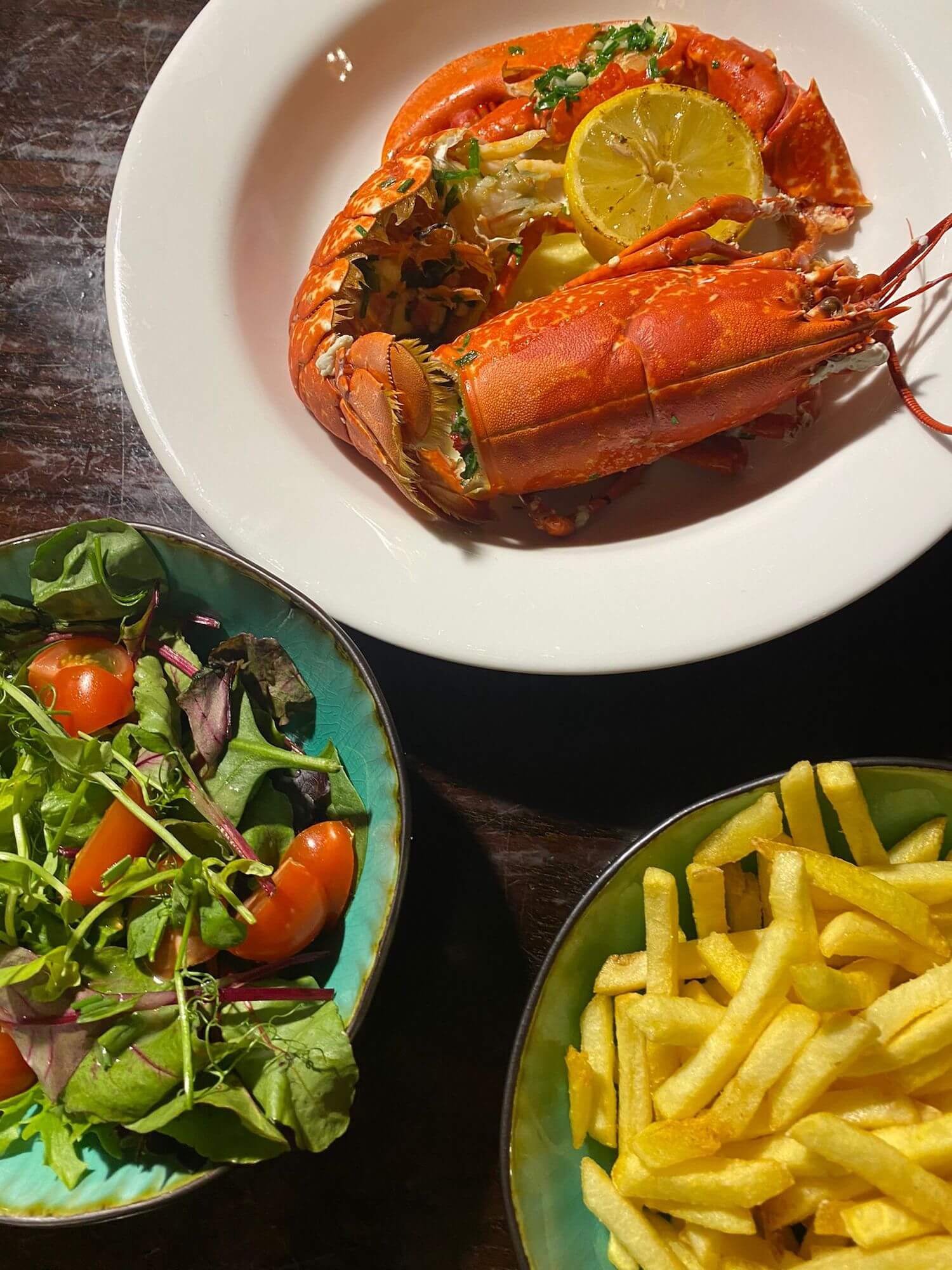