12 Things to do in Richmond, Melbourne

The 3121. Richmond is a neighbourhood in Melbourne defined by its heart. Passion flows thick through the streets marked by Victorian-era architecture – passion for football, for art, for food. It’s a neighbourhood that ultimately finds its identity through the pride of its people. While pride alone does little to stave off the advances of contemporary gentrification, there is an enduring memory of Richmond’s working-class foundation that survives through those that have lived their entire lives within the neighbourhood’s boundaries.  In this entry of Budget Travel Plans, we dig into the list of things to do in Richmond, Melbourne.

Richmond is multicultural, devoted to footy, and has a strong social heritage.

There can almost be too many things that beg for deserved attention in a place so enthusiastically fuelled by its people and by those who pass through.

To start this list with anything other than Victoria Street would arguably be bold. Few places within the Richmond neighbourhood command such citywide, and even national, attention.

On the very northern border of Richmond’s reach is Victoria Street, a location – through its multiculturalism – has come to be colloquially known as Little Saigon. Its name comes from the arrival of Vietnamese refugees in the years following 1976, many of whom came to find a home in, and around, Melbourne’s Victoria Street. The result of said immigration is the city’s most pleasing offering of Vietnamese food.

By founding establishments like I Love Pho and Pho Hung Vuong 2, the Vietnamese cuisine has risen to levels of immense popularity within the city – these are two of the best places to start when exploring Richmond’s Vietnamese offerings.

An important event on Richmond’s annual calendar is Tet, Vietnamese New Year. This festival takes place during the spring and sees Victoria Street closed off to allow for street-based celebrations. To experience Tet in full swing is to see Richmond’s pride in its multiculturalism.

It’s worth noting that, whilst Vietnamese perhaps dominates, Victoria Street is also home to an abundance of other Asian businesses and cuisines. A visit to Little Saigon is nothing short of immersive.

To riff off the significance of Victoria Street and shadow the popularity of Vietnamese cuisine, why not take a local cooking class?

Recreating the flavours of Little Saigon is made easy and accessible by cookery schools like Otao Kitchen. Otao Kitchen is also on Victoria Street.  Cooking classes start at $109 AUD per person.

The culinary knowledge shared at Otao Kitchen is not centred around the Vietnamese cuisine but instead extends to cover the entire spectrum of multiculturalism within the wider-city limits. Whether Thai, Spanish, Mexican, or Japanese, Otao Kitchen offers trendy cooking classes that reveal some of the secrets to perfecting each cuisine.

Support the Tigers at the Melbourne Cricket Ground

Whilst not technically within the Richmond neighbourhood boundaries, it would be near criminal to not put live footy on this list of things to do in Richmond – Aussie Rules being part of the area’s very fabric.

Twenty minutes walk east from the centre of Richmond finds you stood in the shadow of the heralded MCG. The Melbourne Cricket Ground boasts a capacity of 100,000 and is one of the most loved – and used – sporting venues in the entirety of Australia. And it’s here that the Richmond Tigers call home soil.

The Tigers themselves have a long history as one of the Big Four within Melbourne; mantle shared between four of the biggest clubs and rivalries in the Victoria area – Richmond, Essendon, Collingwood, and Carlton. These are some of the fixtures to target when looking to grace the stands of the MCG.

Walking in stride with the Tiger Army as you head to the MCG for a rivalry clash is something to experience.

Street art is very much a Melbourne hallmark. World-renowned examples are on display in most – if not – all of the city’s neighbourhoods. When it comes to Richmond’s offering, the station’s collection of Mike Makatron’s whale looms large.

The ethos is very much wander, and you shall see.

Now, time for a Richmond institution.

Since the 1940s, the Corner Hotel has played host to music acts from around the Melbourne area. It’s this longevity that has seen the hotel be adopted into the very heart of Richmond’s existing community. Come 1995, the beloved Corner Hotel established itself as a bonafide rock venue.

The list of artists that have played there includes The Black Keys, Mick Jagger (1988), Queens of the Stone Age, Tame Impala, and many more.

Customers can enjoy a variety of food and drink when not immersed the artists’ performances.

It’s always worth checking the Corner Hotel’s upcoming events when passing through Melbourne.

Whilst you can enjoy drinks at the Corner Hotel, it’s music that exists as the venue’s forte. The Mountain Goat Brewery and Bar, on the other hand, makes a name for itself as a dedicated haven for alcohol excellence.

Melbourne has an excellent beer culture. So, why not drink at the source?

The Mountain Goat Brewery and Bar brings the production and consumption of their products together at The Goat Bar. Daytime sees the venue operate as a fully functioning brewery – kegs and all. The establishment opens its doors to the Richmond public at night – offering classics like The Goat and Billy the Mid, all the way to more experimental concoctions like Rare Breed Botanical IPA. If the idea of being experimental calls to you, there are numerous flavour infusions on offer to enhance any one of the 14 beers that exist on tap.

If it’s caffeine rather than craft beer, that is calling River Street’s Veneziano Coffee beckons. In the same vein as the Corner Hotel, Veneziano’s is a local institution.

To understand the café’s pedigree, look no further than the group of national barista champions that have enjoyed periods of employment there. It’s safe to assume that’ll whatever you order will be a pretty good cup of coffee.

As Mountain Goat brings the production and consumption of beer together, Veneziano’s brings the roasting and consumption of coffee together under the same roof. As well as the on-site roasting, Veneziano Coffee undertakes on-site quality control through coffee cupping – the act of discerning a coffee’s taste palette through sampling to ensure the correct profile.

Veneziano Coffee has earned its right to be amongst the top cafés in the Richmond area.

Not every neighbourhood in Melbourne has walking trails alongside the Yarra River – but Richmond is one of them.

The Yarra River stands as Richmond’s border to the east. With this comes a section of the Main Yarra Trail, a 33km pathway in its entirety that follows the meandering path of the river from which it gets its name.

There is also a brief stint of the trail on Richmond’s southern border.

The trail’s bushland habitat makes for a welcome respite from paved streets.

Since 1873, the Gleadell Street Market has been a place for Richmond locals to purchase local produce and products. Run, operated, and populated by locals, the market is another institution that endures at the very heart of Richmond’s community.

The market is in action from 7 am to 1 pm every Saturday. Try the dairy of Bluebay Cheese, or perhaps walk away with some baked goods for the artisans at Thoroughbred.

SisterWorks of Richmond is an establishment that has drawn deserved attention due to the importance of the initiative for which it operates. Paving the way for financial independence for migrant and refugee women whilst also building mental wellness and a sense of belonging – that is the mission that Sisterworks’ very own refugee founder has installed in the not-for-profit organisation.

All the products that Sisterworks sells – jewellery and homeware being some of the most common – are designed by recent migrants themselves.  If you’re a local, they also host workshops for design, cooking, sales, entrepreneurship, and business.

Performances at The Owl and Cat Theatre

With its mission in mind – supporting and uplifting emerging artists and performers – The Owl and Cat Theatre brings people together in the name of entertainment and drinks.

The establishment was conceived as an art gallery. Still, with the founder’s decision to expand the creative mediums on offer and introduce music and theatre, The Owl and Cat exist as a hub for local creative outlets.

It seems appropriate to follow up on Richmond’s sporting obsession to conclude this list. For some, a trip to the MCG when spending time in Melbourne may not be possible. In that circumstance, a trip to Richmond’s branch of The Sporting Globe is a viable alternative.

The Sporting Globe hosts the perfect union of sport, food, and drink – a combination of such success enabled the establishment to open in 17 different locations.

For any sporting event, park yourself in a booth to enjoy a game with friends amidst fun and competitive atmosphere.

To define Richmond would be to focus on the community spirit that propagates through the neighbourhood’s streets. Whether through the love of international influences made famous on Victoria Street or the endurance of local institutions like the Corner Hotel and Gleadell Street Market, Richmond’s very fabric is made up of an undying passion for their own.

Another undying passion of theirs is that of sport. Being in such proximity to the MCG and the Olympic Park, the neighbourhood of Richmond finds another purpose, and catalyst for unity, in supporting their own – attendance to just one Tigers game is more than enough evidence of that.

Simply put, there is an abundance of things to do in Richmond, all of which exemplifying why the neighbourhood is a favourite of locals and travellers alike. Wander in search of art, hunt for the perfect coffee, absorb a performance from local talent. Leave no stone unturned in this exciting neighbourhood.

8 Things to do in Rhyl, Wales

12 Things to do in South Yarra, Melbourne 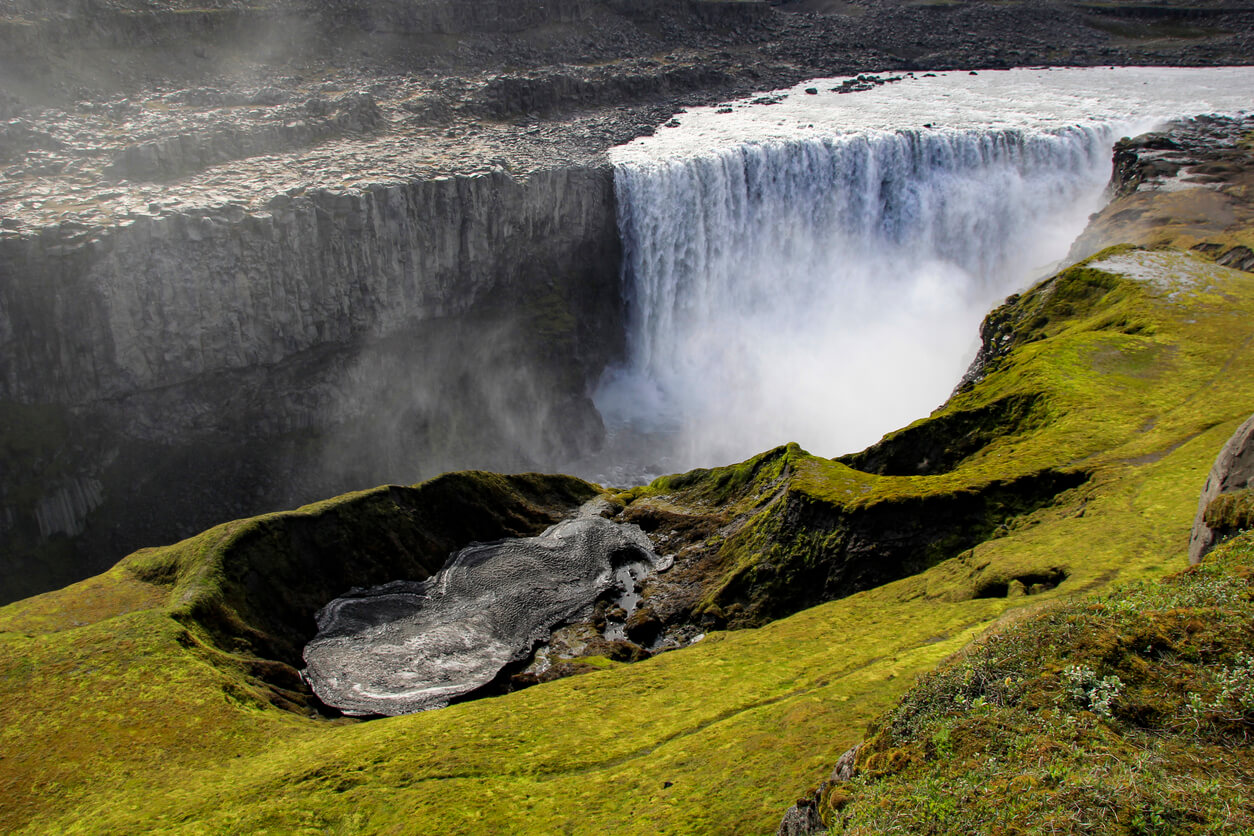 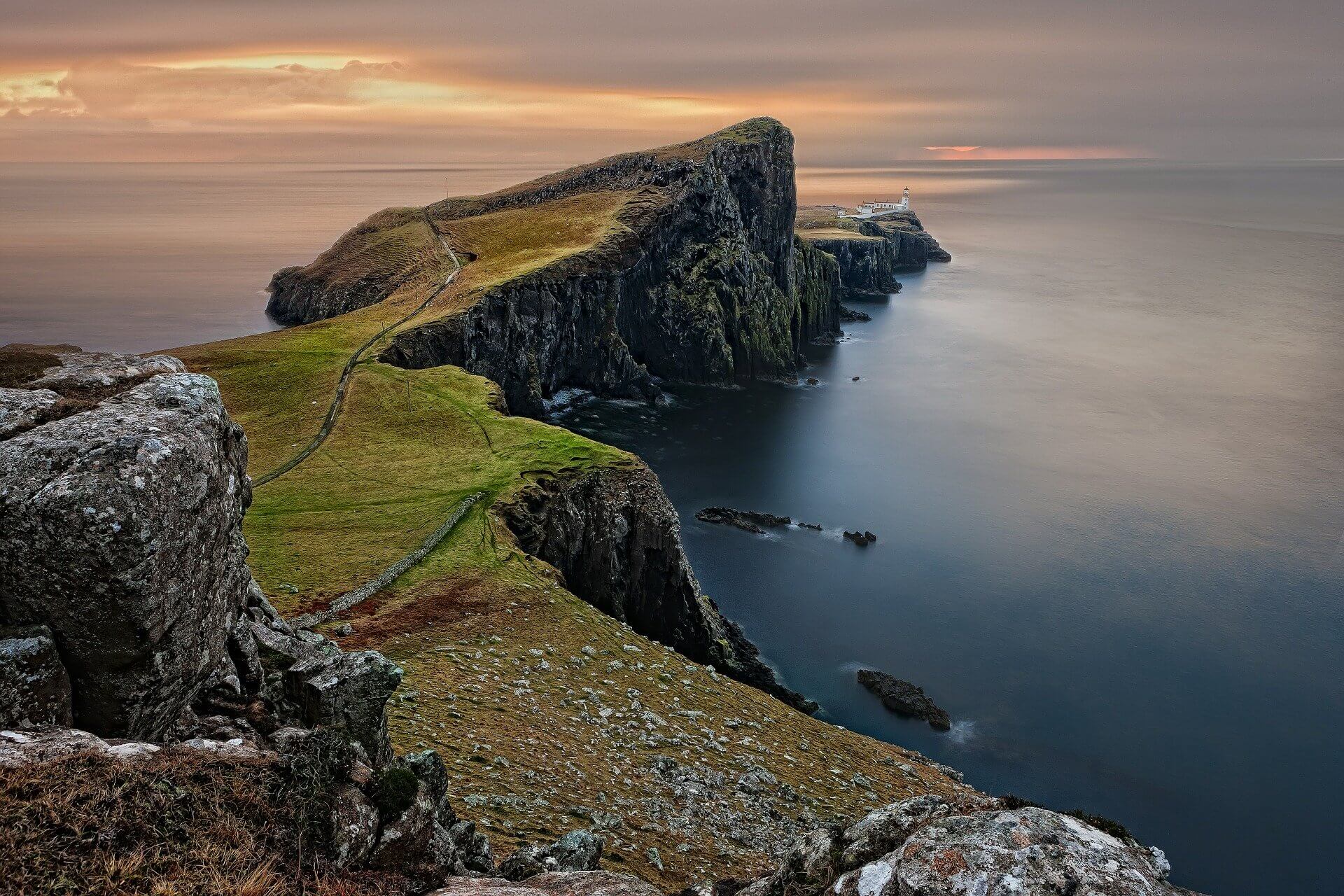 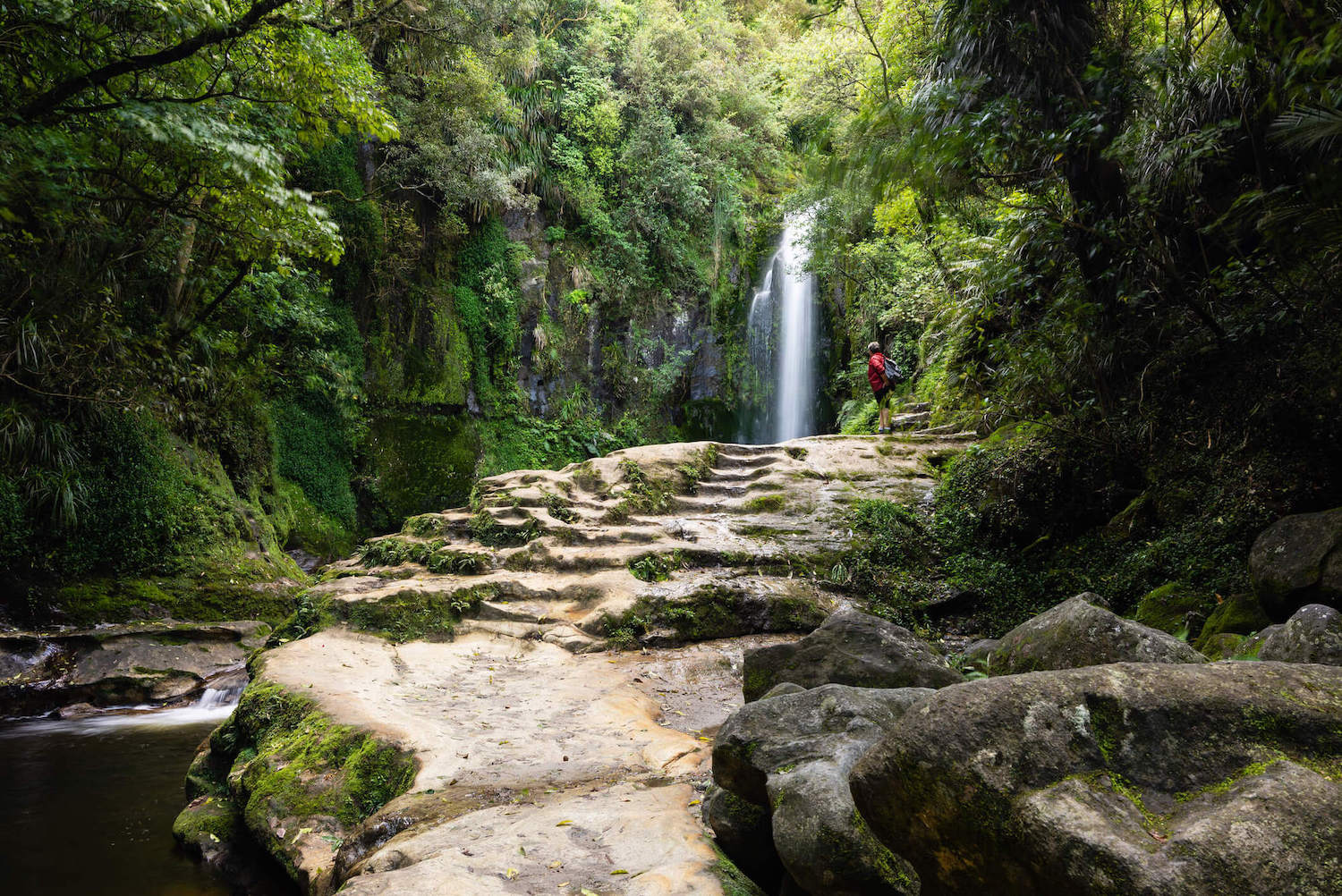