12 Things to do in St Kilda, Melbourne

Imagine an existence purely experienced through the vintage hues of 35mm film. That’s Melbourne’s St Kilda – a historically bohemian homage to the boom of British seaside towns in the 19th century.

The neighbourhood’s suspension in charmful reminiscence is what draws so much attention. From the pervasion of art-deco institutions like the Palais Theatre to the endurance of cultural icons like the Espy – St Kilda’s contemporary character is firmly steeped in its affection for the past.

St Kilda is a suburb in Melbourne on the sandy stretch of Port Phillip. As with most Melbournian neighbourhoods, the citywide tram network gives easy access to St Kilda. Specifically, the 12, 16, and 96 lines run direct from the CBD.

Charm, character, and soul. These are what define Melbourne’s seaside neighbourhood.

Here is the list of things to do in St Kilda, Melbourne.

It seems fitting to begin with a local talisman. Though, perhaps that is underdressing St Kilda’s Luna Park. “National Icon” might be more fitting for Australia’s oldest theme park.

You’d have to travel back in time to 1912 to see the doors of Luna Park open for the first time. Still, whilst that is understandably not possible, a visit today is equally as memorable.

It’s no idle boast to be able to say you’ve ridden the oldest continuously operating wooden rollercoaster in the world – The Great Scenic Railway is even heritage listed. The park also hosts the largest carousel in the southern hemisphere.

Luna Park is a St Kilda treasure – the source of untold happiness for over 100 years. It’s no wonder that so many pass through the gaping mouth of Mr Moon – Luna Park’s famous face – each year.

It’d be wrong to talk of Luna Park without bringing attention to the Palais Theatre – Luna’s neighbouring St Kilda stalwart. The pairing is nothing short of iconic.

Take twenty steps to the right of Mr Moon’s mouth, and you’ll be at the doors of this art-deco establishment. Built 15 years after its neighbour, the Palais has long held a vital role in the very fabric of St Kilda’s artistic culture. The Palais welcomed all-time bands like The Rolling Stones and the Beach Boys on their worldwide tours. Today, the venue hosts many events, from comedy shows to drag cabaret and ballet.

The Palais is part of the very identity of St Kilda.

One of the things that the Palais and Luna Park share is their location. Both stand as Melbournian titans on the St Kilda esplanade, a stretch of land that exists as one of St Kilda’s social hubs.

Crowds of locals and travellers descend upon both the St Kilda beach and esplanade every day. Some choose to walk the paved paths and soak in the seaside atmosphere. Others dive into the Port Phillip waters – though this will be a more frequent occurrence in the summer months, many still enjoy an outdoor swim even in the Australian winter months of June, July, and August. The area attracts locals to eat and drink along the esplanade or with a picnic basket on the beach.

The seafront exists as a deeply valued area for the local community. There perhaps is no better place to take in St Kilda’s atmosphere.

Little Penguins on the Pier

Another St Kilda talisman. That seems to be a running theme with this neighbourhood – local gems.

Of an evening, take a walk down the St Kilda Pier – a monument in its own right. Wander to the end of the boardwalk, and a colony of Little penguins will meet you.

Often called fairy penguins by Australians due to their diminutive size, the resident group hop from rock to rock and dive in and out of the Port Phillip waters.

Coincide your visit with sunset, and you’ll be in for a treat. Remember to be considerate of the wildlife – it’s an honour to observe them, not a right.

The Sunday Market is another activity around St Kildas beachfront.

The beach esplanade is alive with stalls and market-hollers on Sunday nights. In homage to the creative heritage of the area, local artisans populate booths to showcase their work – artists can even be seen painting as they sell.

Like at any gathering of Melbournians, coffee is on the cards too. Brew merchants also hold attendance at the market, showing their skills and providing refreshments for thirsty shoppers. You can buy food at the weekly event too.

The Stokehouse establishment has you covered for food and drink after a day of activity on the shores of Port Phillip.

Built into the esplanade itself, Stokehouse provides diners from all over Melbourne with ceiling-to-floor views of the ocean whilst they feast on an acclaimed seafood menu. Booking ahead is highly recommended due to the restaurant’s popularity.

Though, if you’re after a more casual walk-in-and-dine experience, Stokehouse has a companion bistro – Pontoon – on the beach level directly beneath it.

As if one companion facility was not enough, Stokehouse also sits attached to Stokebar, a fashionable watering hole for those with a taste for cocktails and wines.

Music at the Espy

Enshrined in St Kilda culture as The Espy, Hotel Esplanade is yet another hallmark of the seaside suburb.

The Espy had had a turbulent history since its construction in 1878, with moments when the hotel almost disappeared.

The loss of the Espy would have closed the door on an esteemed history of gigs in the famous Gershwin Room and the loss of all the memories that the building’s rooms held.

Another spot to catch music on the weekend is The Local Taphouse. Though, the pub itself started with a non-musical mission.

Steve Jeffares and Guy Greenstone envisioned an establishment that would challenge the Australian obsession with VB (Victorian Bitter). As such, The Local Taphouse opened and began serving a 20-tap selection of beers and ales. Upon visiting, take the sampler if you can’t pick just one for your first brew.

The idea was a European-inspired neighbourhood tavern. The result was a community cornerstone.

Cafés are the anchors of Melbournian culture. After all, they are the ones that serve the coffee.

Since 1942, Banff has been doing just that – in what was once used as a WWII army barracks. Today, you can enjoy food and drink in mountain-cabin style comfort (hence the Banff name).

I fear repeating myself when I say Lentil is Anything is another St Kilda institution.

The vegetarian restaurant draws fame for its pay-what-you-can approach to pricing. Diners can feast on tasty, nutritious dishes and then pay via donation amount of their choosing – a dynamic sees many pay kindness forward to those who deserve support.

If simply for its championing of accessibility and universal appreciation, Lentil as Anything is worthy of anyone’s time.

Like St Kilda’s beach, the local botanical gardens are a perfect spot to embrace the St Kilda lifestyle. Gather a picnic spread and take to the gardens to be surrounded by indigenous flora and fauna.

With this entry being an annual affair, it falls to the bottom of the list. But regardless, it deserves its recognition.

Mark your calendars for this event.

There is no denying that community is sewn into the very fabric of Melbourne’s St Kilda. The sheer number of iconic institutions alone stands as proof of that.

From the pairing of Luna Park and the Palais on the esplanade to places like Banff Café and the Espy, St Kilda’s past continues to shine.

Ride the Great Scenic Railway, mosh in the Gershwin Room, marvel at the penguin colony. Step headfirst into everything that makes St Kilda so unique.

8 Things to do in Mandalay, Myanmar 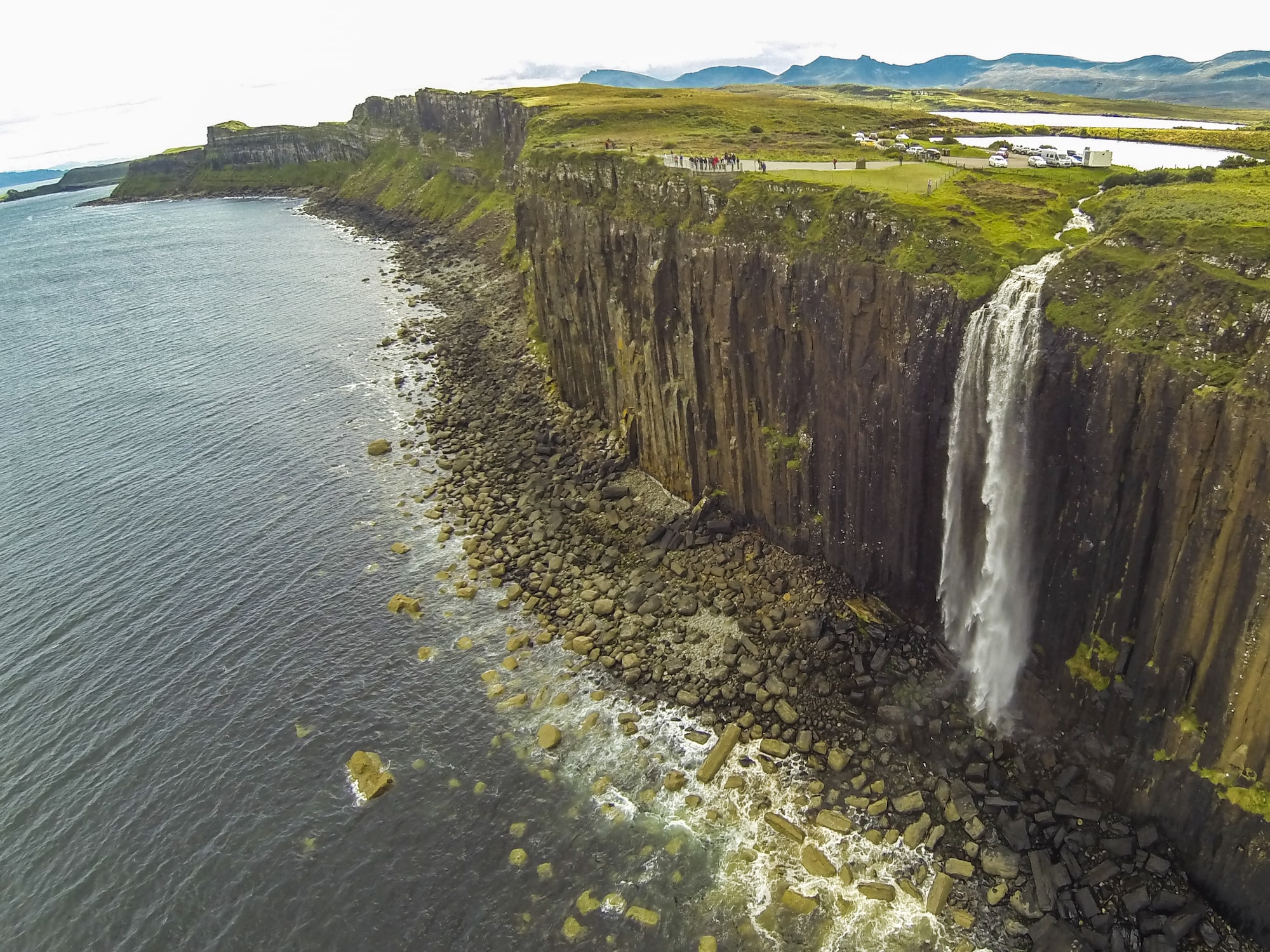 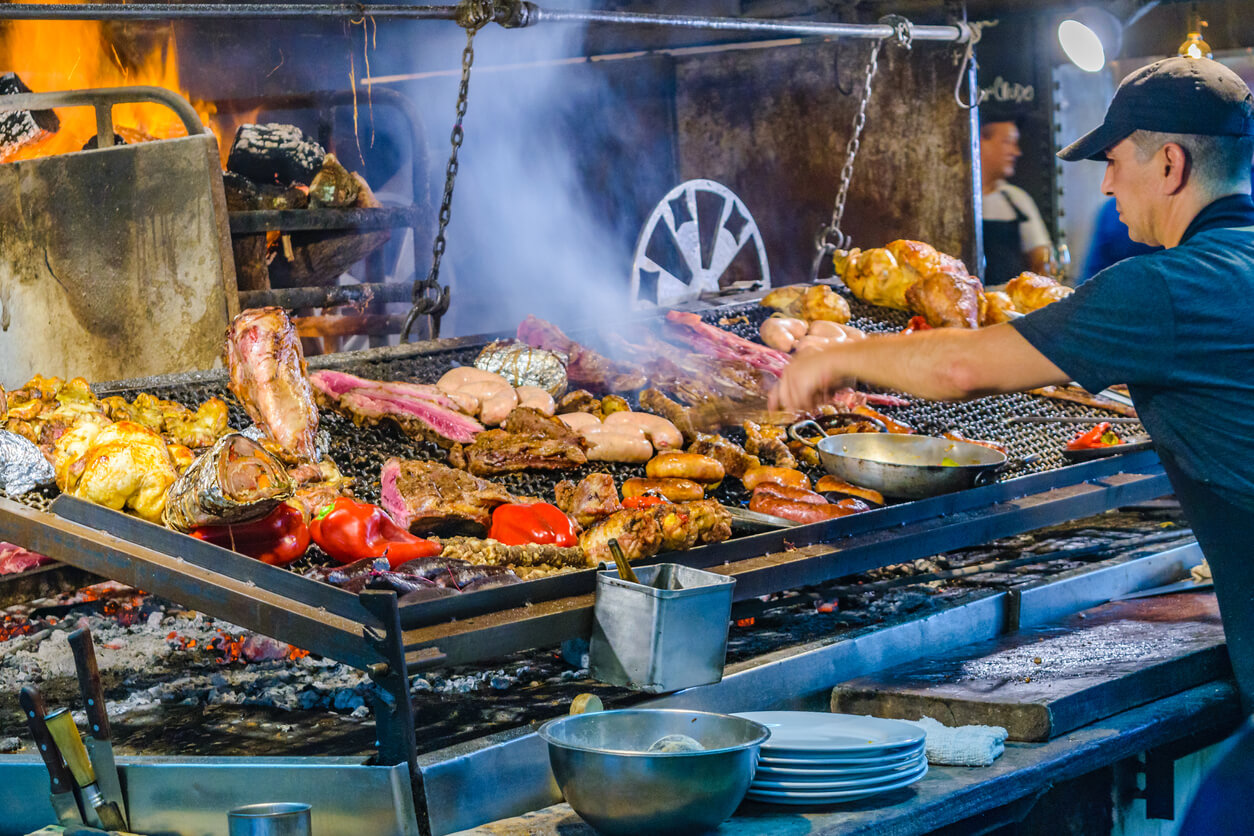 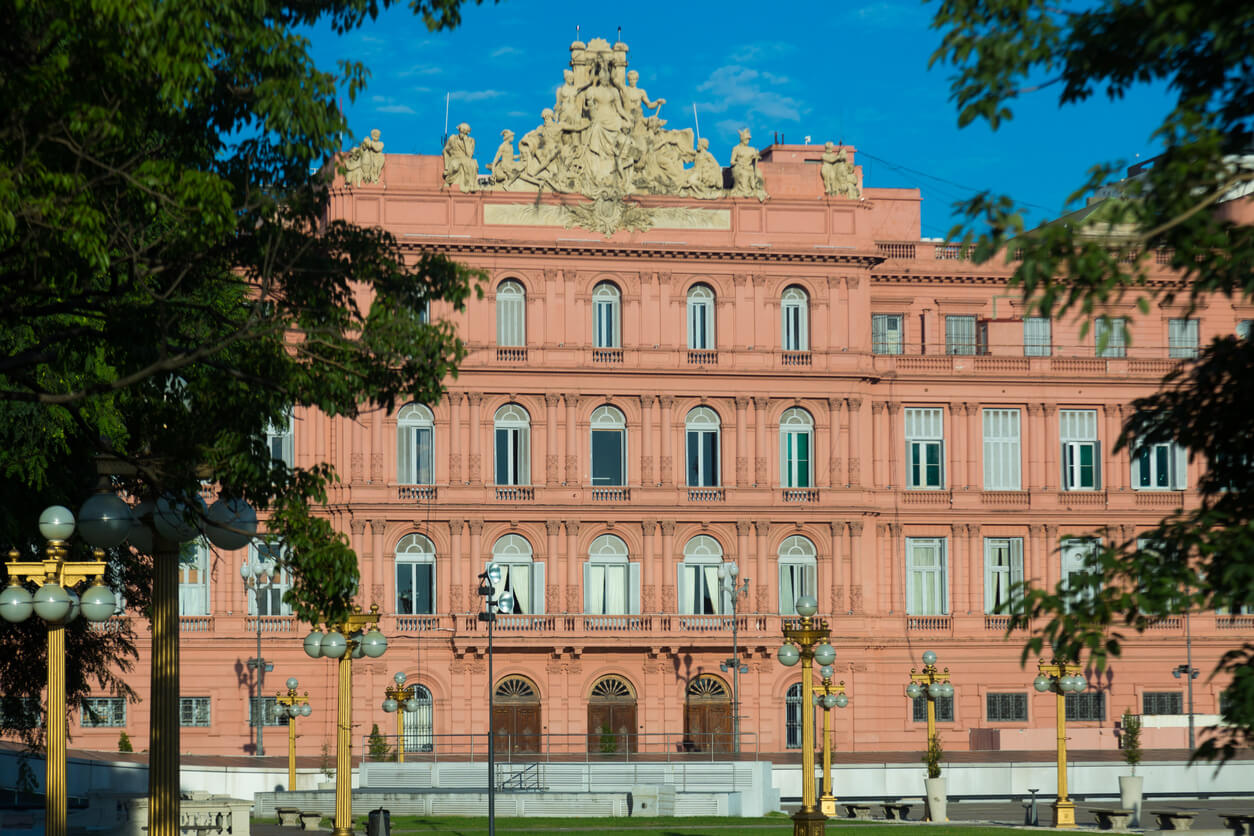